Deep in the Weeds 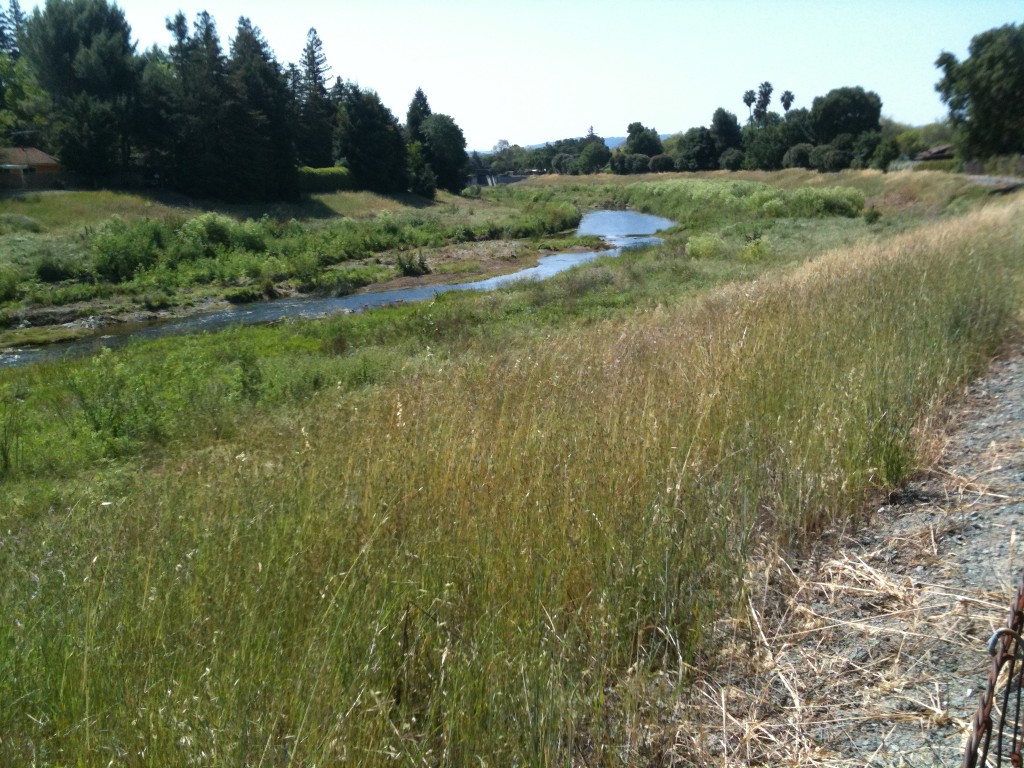 Richard Charkin is one of the superstars of publishing. Former head of Macmillan, Holtzbrinck, and Blooomsbury, President of the International Publishers Association, a fellow at Oxford, etc. Upon his retirement in 2020, he decided to start his own small press, Mensch Publishing. Here’s someone who went from the Bloomsbury boardroom-- a company with close to $200 million in annual sales, offices on four continents, publishing 2000 books a year with a staff of 500-- to a one man operation where he had to do everything from sorting the mail to fixing a cranky laptop. He has produced 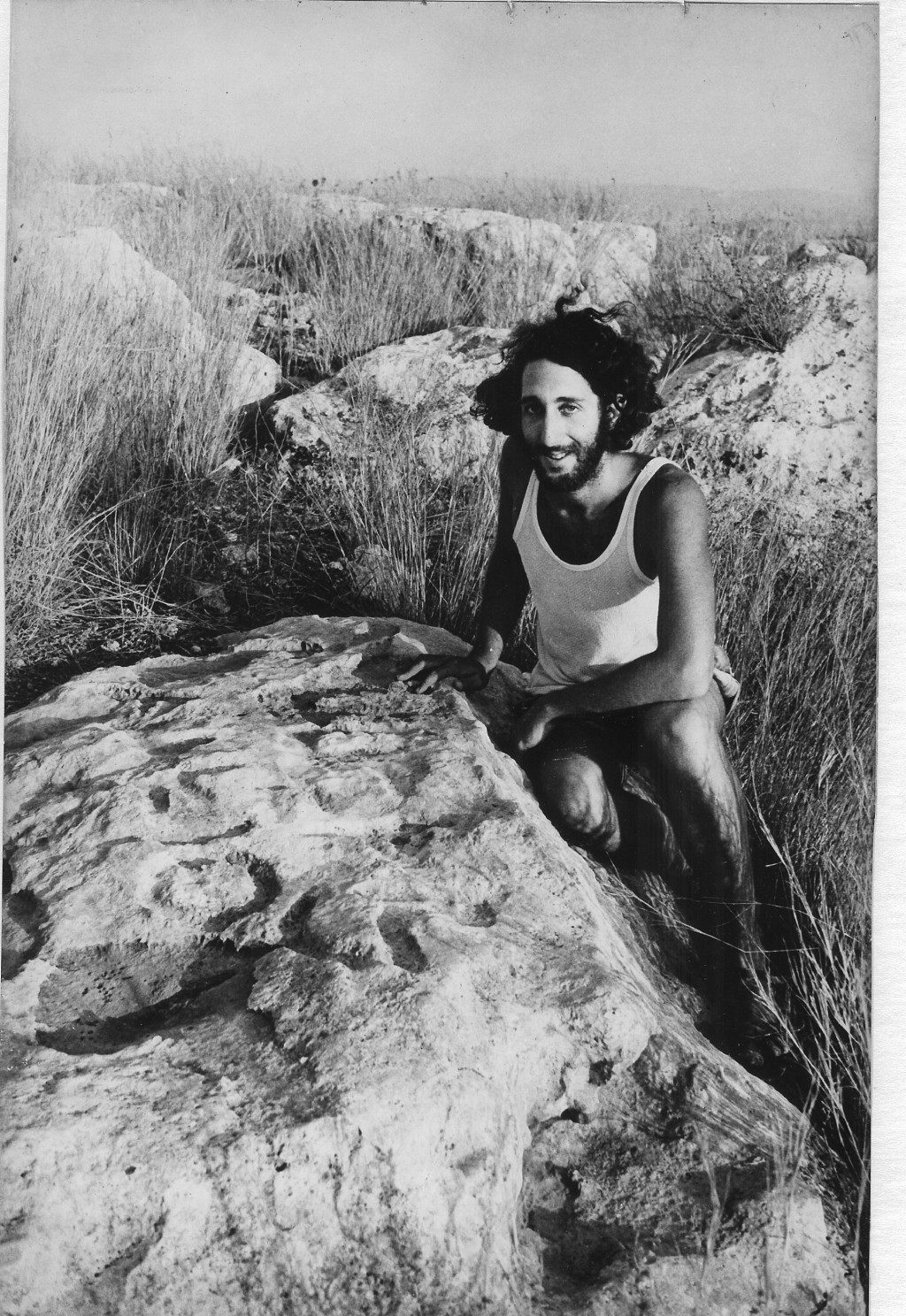 I’ve had two big authorial moments in the past few weeks. The day before Thanksgiving I sent off the final book manuscript of Archaeology of Southwest Afghanistan to the publisher,  Edinburgh University Press. Then last week (ironically, on a Christian holiday called Epiphany), I did the same for the chapter I was invited to write for the 6th edition of the Handbook of Qualitative Research on publishing qualitative research. Each was a major step for me as a scholarly writer. Each gave me enormous joy, though maybe the feeling of relief at having each of them finally finished might be…

Panning for Gold in the Filing Cabinets 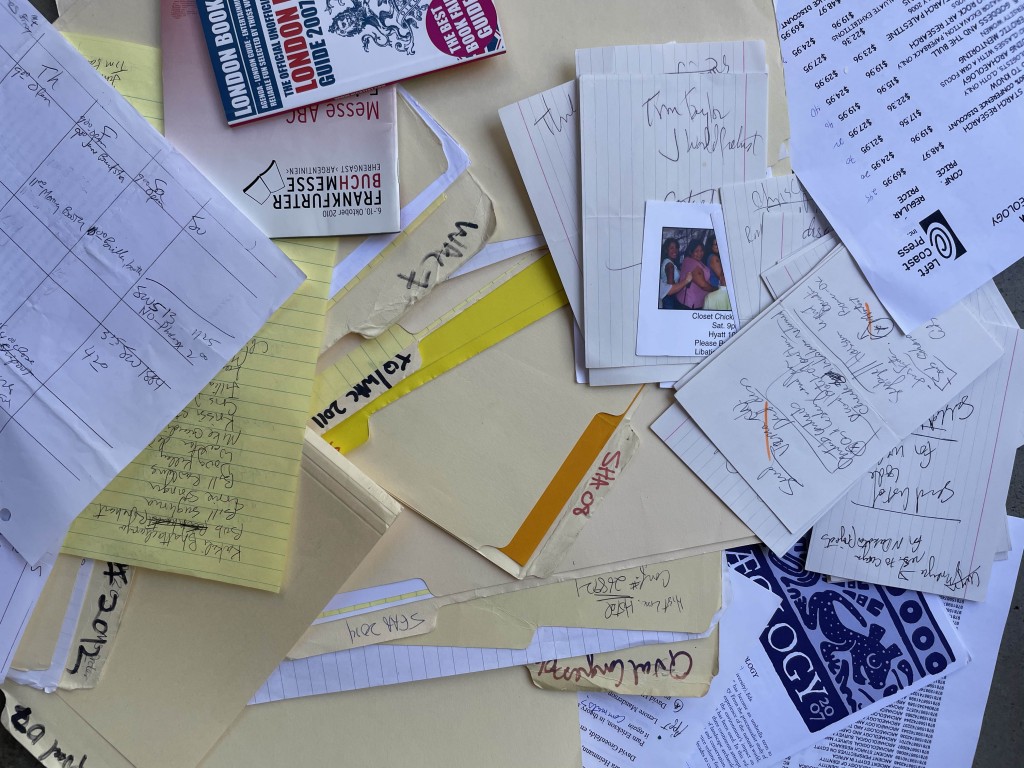 The latest pandemic task was simple: go through those five filing cabinets in the garage, jammed with papers from a 40 year publishing career and cull them down to what was important to save. A simple task, eh? I had already done this with my sister’s collection of papers and figured I had it down.

For someone who has dealt in history all his life, deciding what is “important” is both random and unclear. What makes something historical? In the archaeological work I do, little broken bits can make all the difference. A small fragment of a goblet… 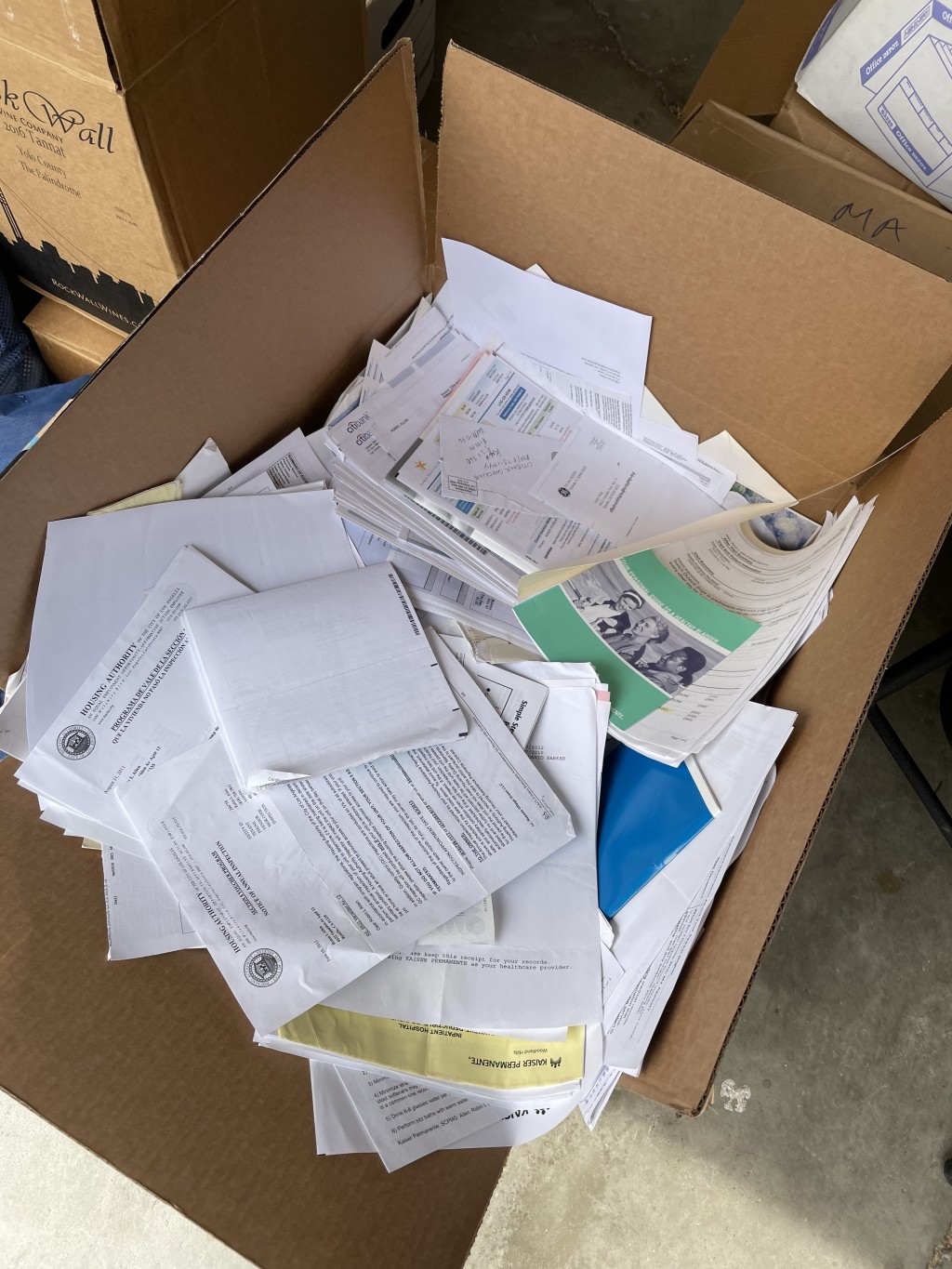 Well, it’s not exactly what you think, my sister Robin did depart five years ago at far too young an age. A phone call one late afternoon. A sudden heart attack, found hours later by a friend who had brought fast food dinner for the two of them. I wish I could have found a way to save her then. 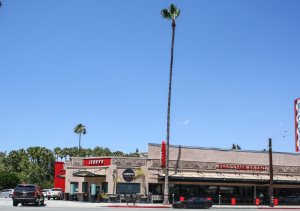 Jerry’s menu was so large that it had to be divided into chapters.  The waitresses were as surly and sandwiches as dry as you could find anywhere on 57th Street. The pastrami stood as tall as the average Egyptian pyramid on a crushed slice of rye bread. If anyone wonders why so many American Jews have big mouths, it…

It seemed like a good idea at the time. Spending as much time as we do on Vancouver Island, why not teach an archaeology class or two in their community education program for seniors, Elder College? I had enjoyed teaching at a similar program at the local junior college here in the Bay Area. Students showed up on time, politely waited their turns to speak, and brought a wealth of lifetime learning, tourist experiences, and half-remembered National Geographic specials with them. They also didn’t show up to class with their burrito lunches and their dog to snack on what gets…

And, being Elon Musk, his… 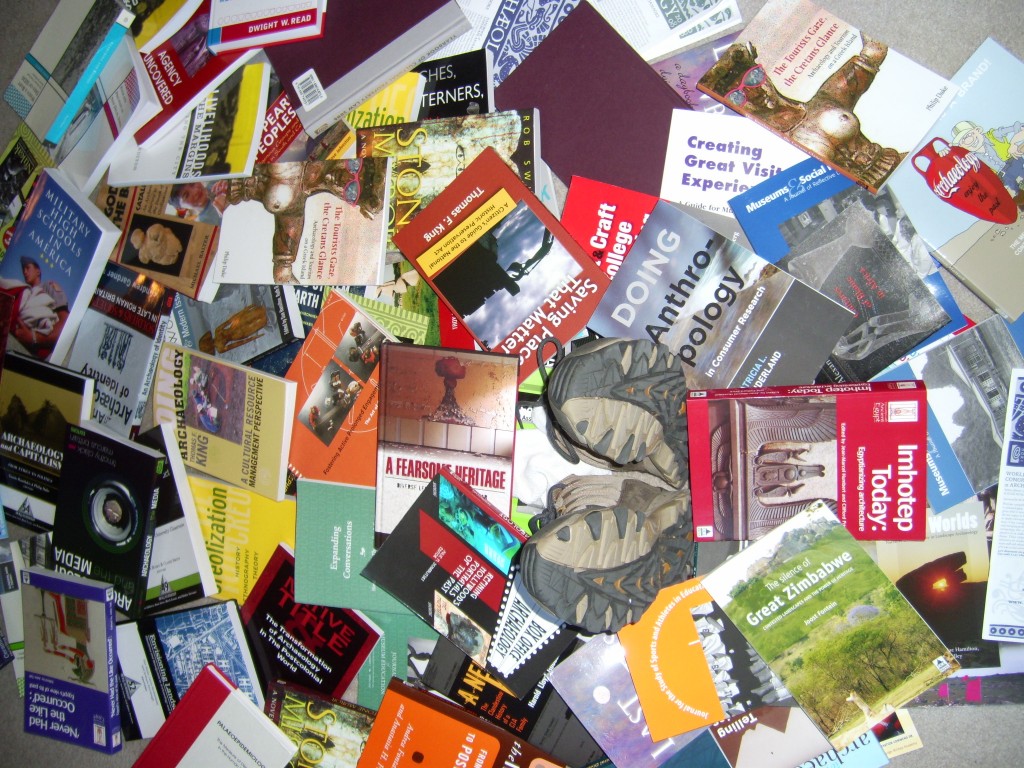 A  big day yesterday. I wrote the first bits of my book Archaeology of the Helmand Valley and Sistan Basin. This is the project I’ve been working on for four years now, pulling together the publication of an archaeological project I was part of in the 1970s when I was a budding graduate student.

I’ve been through all 40 notebooks, 10,000 photographs, 4000 slides, and 250 site drawings. I’ve presented over a dozen papers on the project. I’ve had people create over 30,000 scans of the material from the project. I’ve excavated Bill’s garage-- William B. Trousdale, director…

The invitation came via a colleague in Rome…

Lucky was warm and personable, providing lots of lap sitting and purring. And then Minnie came along. She seemed nice enough at first, but turned alpha cat and soon Lucky was…