Mitch’s blog, Scholarly Roadkill, is part of a consulting business, Scholarly Roadside Service, detailed on this website.The blog will cover topics I'm interested in, not only scholarly publishing, but archaeology, dance, the university, writing, scholarly life, and the absurdity of the 21st century universe.  We have no facility to sign up followers, but if you click Like on our Facebook page, you’ll get announcements of new posts. Guest blogs welcomed, just let me know what you want to write about. 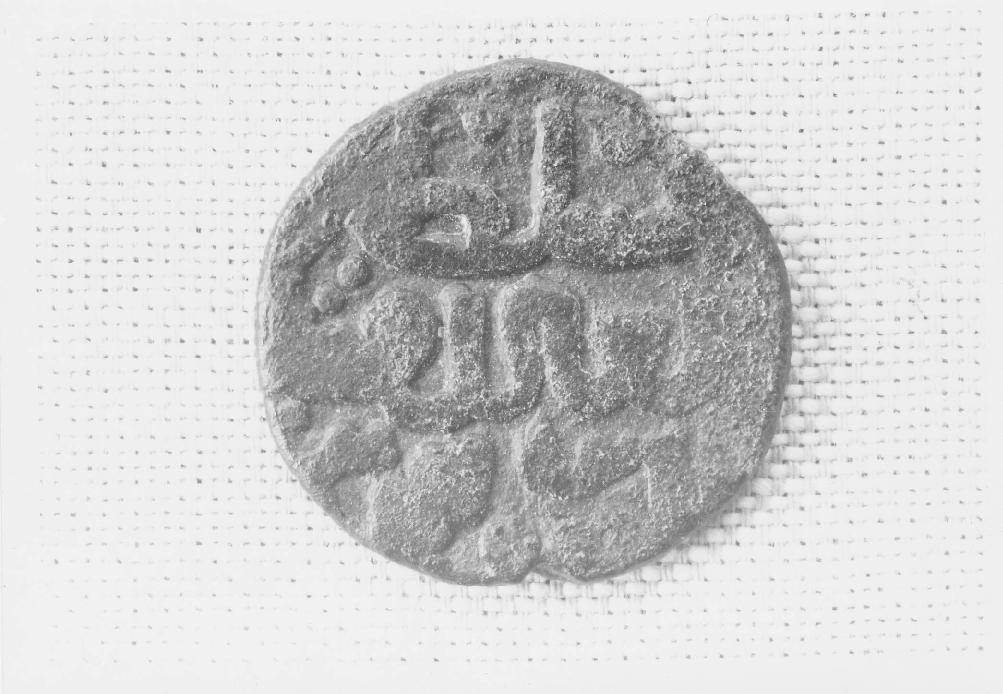 It wasn’t a single dirham we were hoping to find, but almost 400 of them, along with a few chalkois, drachms, and even some fals(es), the ironically-named coinage of 9th century Iran, made from silver, copper, and lead. And we were looking for them in the vastness of the Smithsonian in Washington.

When I began my work in 2016 documenting the archaeological finds from Sistan in southwest Afghanistan, a project that I had been a part of as a puppy in the 1970s, the first big step was…

The Book That Took 50 Years to Publish 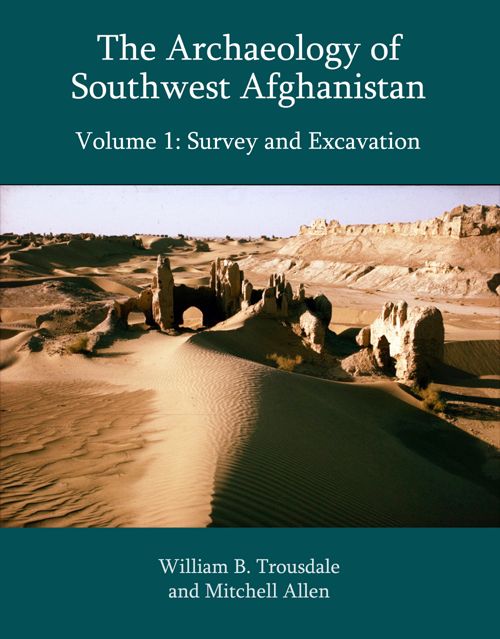 Bill outlined his vision for our book almost half a century ago as we sat at the foldup dinner table in a domed room of the compound of Hajji Nafaz Khan, ruler of the village Khwaja ‘Ali Sehyaka and our gracious host.  Pigeons filled the crevices of the crumbling mudbrick building by night; bats occupied those same spots during the day. The shift changed at dusk with a cacophony of squeaks and caws amid hundreds of flapping wings. The desert nights had us tightly bundled up. Jackets would be shed the following morning as we trudged a few yards up… 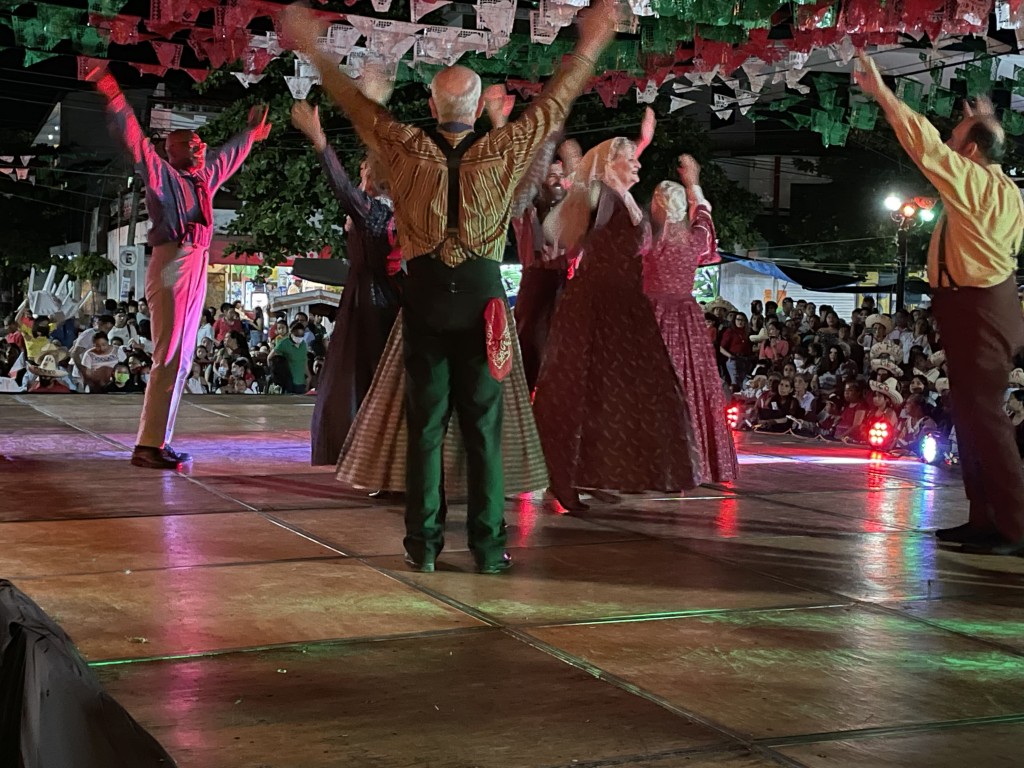 It’s the climax of every show. The fat lady singing. The mass song and dance number with the music swirling to a climax. The abrupt silence of a sudden stop with artists’ arms stretched skyward waiting for the applause they know will come. It’s an epiphanal moment for a performer.

Our last Mexican show was in Huejutla, the largest city in Huasteca. It had been a grueling 10 days but this was to be the grande finale. Put our best numbers on stage and ending with a speedy clog number that featured a long a capella stretch where…

Trouble on the Border 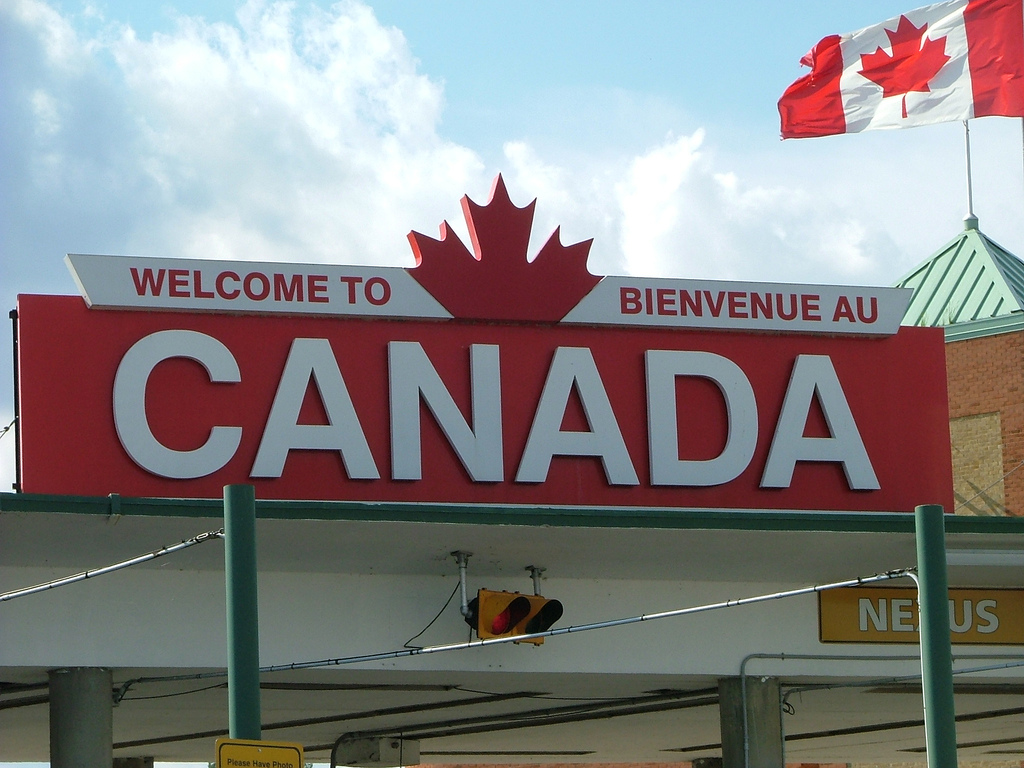 I was blessing my good luck when I saw the sign that there was less than a five minute wait at the Peace Arch crossing into British Columbia. Gonna sail right through and be sure to catch my ferry back to Vancouver Island. It was the return from a quick trip down to Palm Springs for a neighbor son’s wedding, then back to finish my month in our quiet hideout in Parksville,  population 10,000.

It was even better than the minimal wait. I rolled right up to the border guard and presented my passport.

Where are you going? To Parksville,…

This is a guest post by XYZ, a series written about prison life by a long-term friend now incarcerated. It traces his journey from a series of county jails for 3 years while awaiting plea bargaining and sentencing. In this episode, he is travels from a prison waystation at Wasco to the infamous San Quentin Prison, where he is to serve his sentence. Friends of mine might know who XYZ is. Please repost, but retain his anonymity for his safety.

At 2:30 am I am wakened to the sound of tapping at the edge of our metal bunk, whispers… 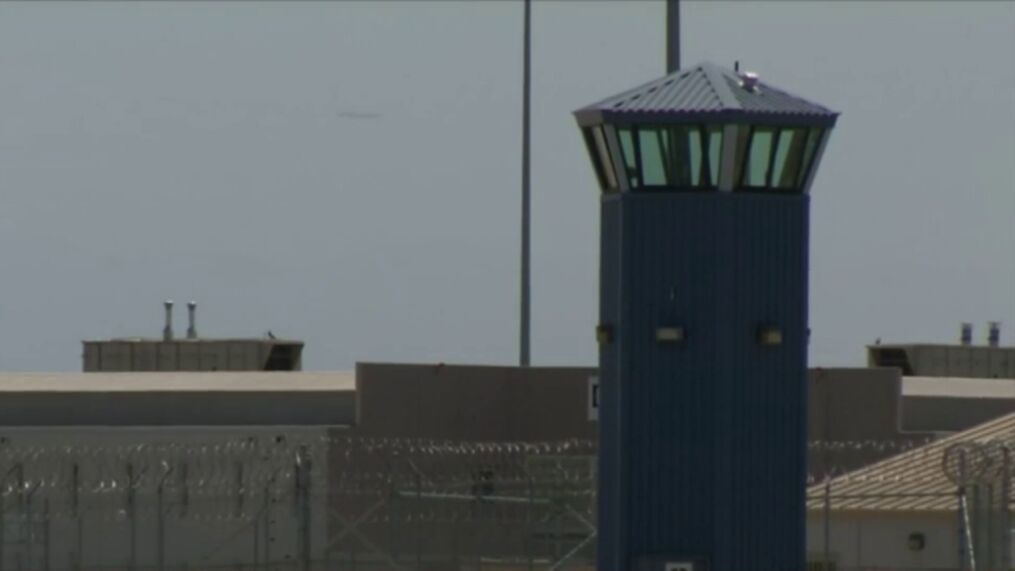 This is the third guest post by XYZ, a series written about prison life by a long-term friend now incarcerated. It traces his journey from a series of county jails for 3 years while awaiting plea bargaining and sentencing. In this episode, he is sent to Wasco, the waystation for prisoners before their final destination. Some friends of mine might know who XYZ is. Please repost, but retain his anonymity for his safety.

One thing you can count on in a jail is possibly being uprooted and moved to an unknown location at any moment. Your control over your… 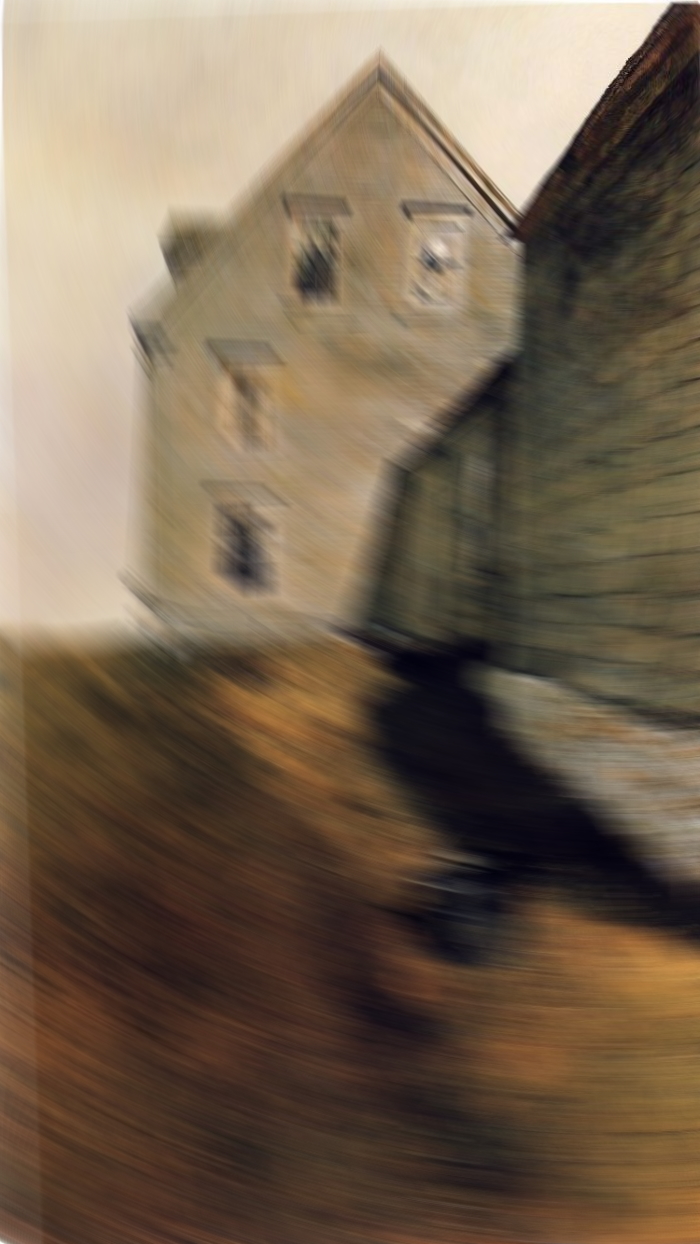 This is the second guest post by XYZ, a series written about prison life by a long-term friend now incarcerated. It was written while he was still in a California county jail, where he sat for 3 years while his case was prepared, plea bargained, and sentencing arranged. He has since been moved to a prison following sentencing. In this one, he looks to the value of dreaming to survive inside. Other friends of mine might know who this is. Please repost, but retain his anonymity for his safety.

Being locked up in a box about the size…

XYZ is a friend of mine incarcerated in an American prison. Many of my FB friends know him.  Without a six figure payment for a high powered lawyer, he ended up plea bargaining guilty to his crime and is in the US prison system for a substantial while. He is a writer, artist, musician; intelligent and creative. He has been sending regular messages to a select group of us on the outside but jumped at the chance when I offered a more public audience for his observations on his daily prison life through this blog. This is the first installment. He has… 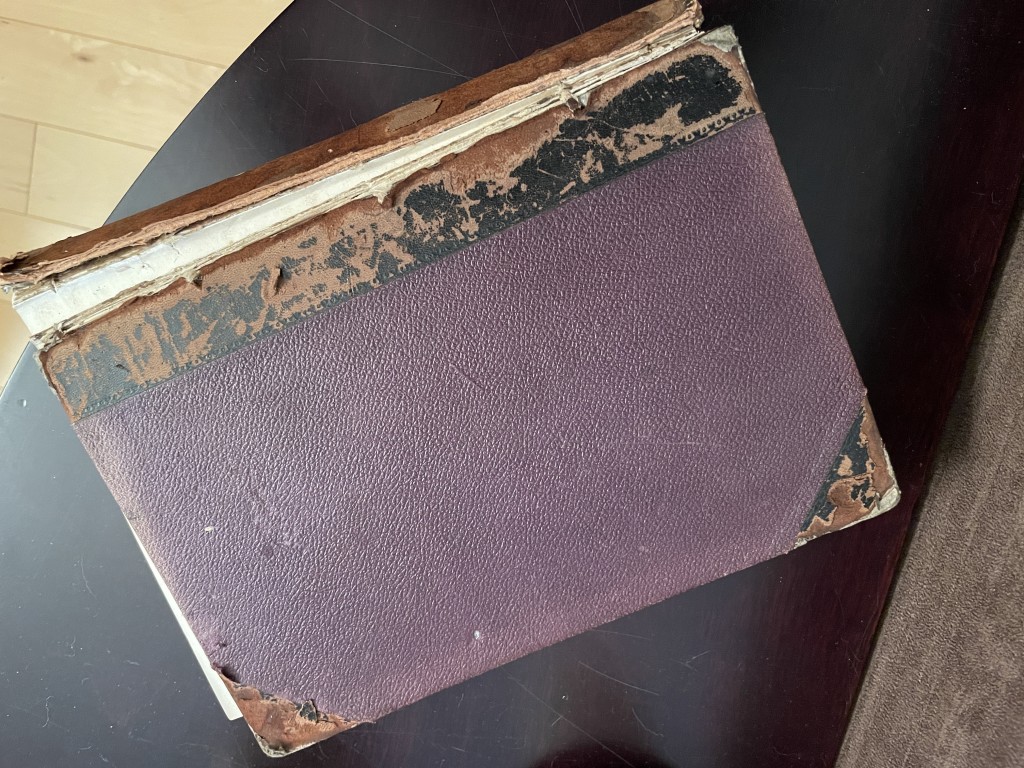 The scruffy cover with only the hint of a binding was on the top shelf at Fireside Books, a stretch for me and out of reach of anyone a bit shorter. But it showed promise. Flecks of black leather rained off the cover as I pulled it down. But I chose well.

Opening it carefully to avoid a blizzard of pages fluttering to the floor, I found myself looking at the first page of The Strand Magazine from February 1900. The bound volume included the monthly’s issues through June of that year.

The Strand was a well known…