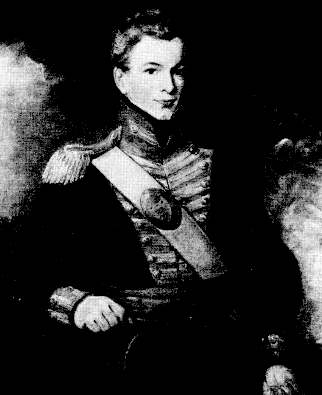 The name Captain Julius Brockman Backhouse of the Bengal Artillery is unfamiliar to most everybody, including me until a week ago.

He served in the British Army during the First Anglo-Afghan War of 1839-1842. An artillery expert, he moved back and forth between Afghanistan and British India doing training and whatever else artillery officers do. He survived the war, having left a diary of his time there that had been kept for over a century in the family. And, somehow, I’m now involved with Captain Backhouse, his descendants, and his diary.

If you were a British soldier in the First Anglo-Afghan War, it was something to write about. On a pretext, the British invaded and took over Afghanistan in 1839, one of their ploys in The Great Game against 19th century Russian expansion. After holding Kabul for three years, a retreat was ordered against a local insurrection of growing strength. They left the snow-laden mountains around Kabul for Jalalabad on New Year’s Day 1842. Ambushed and harassed by tribesmen along the way, the retreat turned into a rout. Those who weren’t killed by the Afghans died of hunger or frostbite in the frozen hills. Only one of the thousands of British soldiers and their camp followers made it back to the safety of the garrison in Jalalabad, where Backhouse was then stationed. Backhouse recorded Dr.  William Brydon’s tale of his escape from the massacre, one of only two accounts that we have.  It’s in the diary.

Bill has this diary.

William Trousdale is my partner in putting together the final publication of the Helmand Sistan Project, an archaeological survey of part of Afghanistan on which I worked in the mid 1970s. Bill has this fascination with the British and other westerners who made it in (and some out) of Afghanistan during the 19th century, which featured 3 wars against the Afghans (if you count up to 1920), a couple of multilateral boundary commissions, and endless explorers, researchers, diplomats,  mercenaries, swindlers, adventurers, screwballs, and oddballs wandering in out of the mountains and deserts of Central Asia. They had names like Guy Le Strange, Sven Hedin, Beresford Lovett, and royalty such as Lord Elphinstone and Lord Curzon.  Bill owned a seasonal home in Belgravia, near the antique bookstores of London, and enough of a budget to invest in privately published diaries of 19th century soldiers, lurid tales of adventurers like those of  the Swede Hedin and Frenchman J.P. Ferrier published in the 19th century, as well as original pencil sketches, watercolors, and old maps drawn by some of these soldiers.

Somehow, Bill found Backhouse’s diary and bought it in the 1970s from a descendant 4 generations down from the esteemed Captain. It still sits in Bill’s garage, along with 100 boxes of books and papers of his and his late wife Marion’s. I’m still excavating that garage, trying to find the last few documents and photos I need to finish the Helmand Sistan Project archaeology publications we are writing together. While I haven’t come across the Backhouse diary yet, I have found private contractor reports of dams and agricultural yield from Afghanistan dated 1968, 18 volumes of Bill’s daily college journals from Michigan (including a story about Lee Harvey Oswald), a box of ancient coins, a decade’s collection of skateboarding magazines, and various other gardening tools, watches, Bronze Age pottery, Graphite Age pencils, and blank surveyor notebooks. Bill claims he knows where the diary is in that mound of boxes, but he’s said that before. 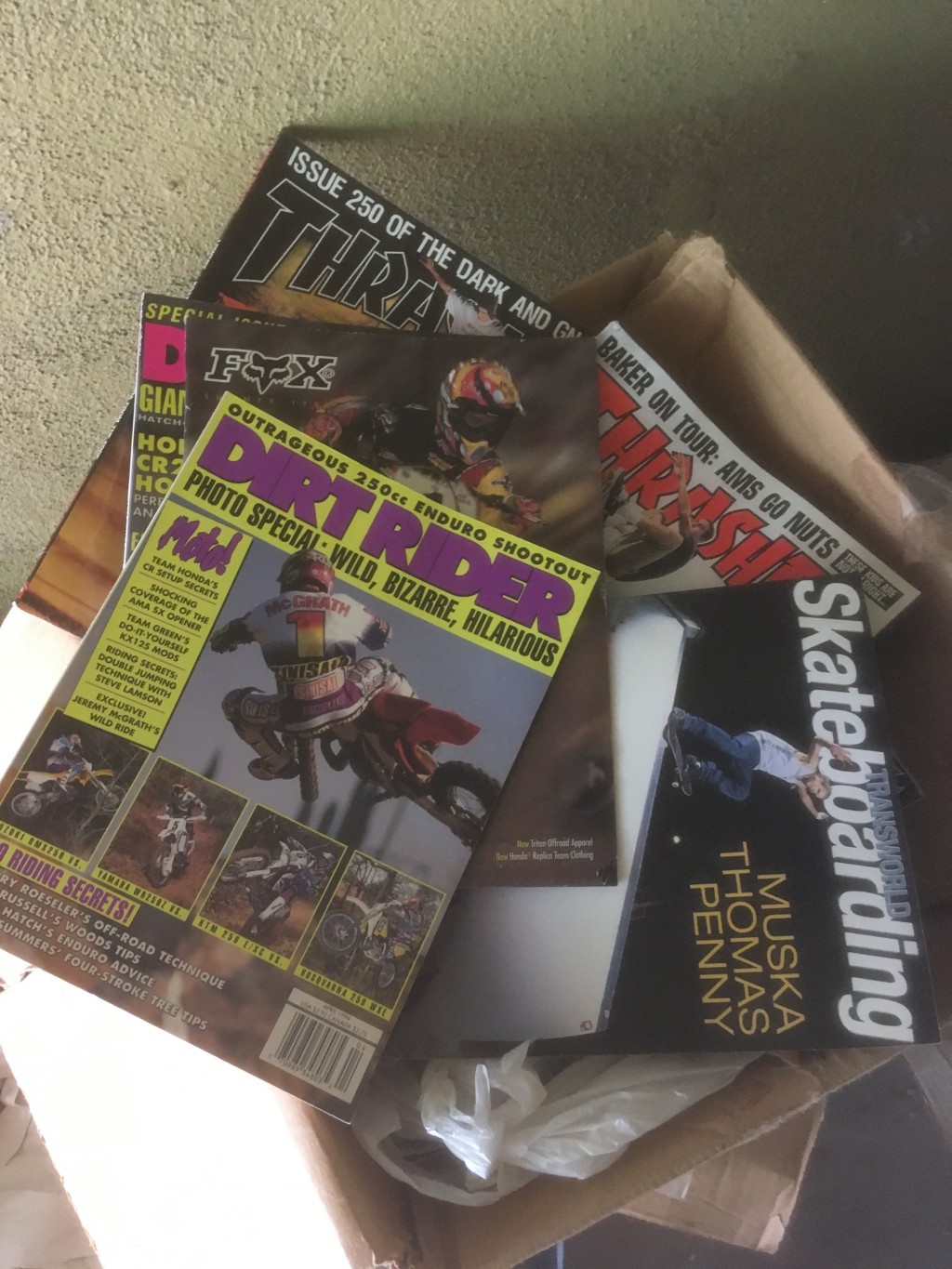 So it’s a Friday afternoon and an email pops into my stream from a woman who had somehow managed to find me from a notice of one of our publications and was looking for Bill. More specifically, she was the daughter of the Backhouse family and the current family genealogist. She was hoping she could get the diary back.  Apparently there were other documents as well that Bill has, including the Family Chronicles of Francis Batt Backhouse, which were not about Afghanistan but a copy of which was given to Bill.  She was trying to digitize various family documents for future generations of Backhouses and construct an accurate family tree from the three conflicting versions that exist.

A call to Bill complexifies the issue. It wasn’t her father who had sold it to Bill fifty years ago, but some other relative. Her father was upset about it but wouldn’t or couldn’t reimburse Bill to get the diary back.  Ah, family dynamics. Bill is not willing to return it, but we agree that the next time I’m down, I’ll scan the material so the family can have its contents for their genealogical work. I read Bill’s unspoken thought: it belongs in a research library, not a family garage. It’s been in his garage for half a century.

I look for more about Backhouse online. I never knew there was a WikiTree, but it has all the necessary begats. The Backhouses can be traced back to at least 1674 and pater familias Thomas was the Yeoman of Kirkland. Captain Julius was the 8th son of  Reverend J.B. Backhouse. Military service seemed to be the Backhouse family business. In addition to Captain Julius, his son Colonel Julius Batt Backhouse was decorated in the Zulu Wars of 1902, his brother Thomas was killed fighting Andrew Jackson at the Battle of New Orleans, and EHW Backhouse fought in both world wars and was captured twice.

The diary itself has been mined before in historical writing. A recent military history of Afghanistan has a moving passage of the return to Kabul later that spring: “The sight of the remains of the unfortunate Kabul force in this pass was fearfully heartrending. They lay in heaps of fifties and hundreds, our gun-wheels passing over and crushing the skulls and other bones of our late comrades at almost every yard for three, four, or five miles. “

The most interesting piece was the comparison between Captain Julius’s reporting of the survival story told by Dr. Brydon and the official Brydon report released some months later by his boss General Sale, which whitewashed some of the British officers’ stupid decisions that cost the lives of 12,000 people. Fascinating. It was only when I got to the end of the article that I saw the byline: William Trousdale.

So, instead of straining my eyes over Bill’s inscrutable field notes to write a cogent description of House 351, occupied a millennium ago in a spot halfway around the world,  I’m wrapped up in the Backhouse family drama and events that occurred much more recently. That is, if you count 200 years ago as recent.  As an archaeologist, I do.

Photos from Wikipedia and WikiTree