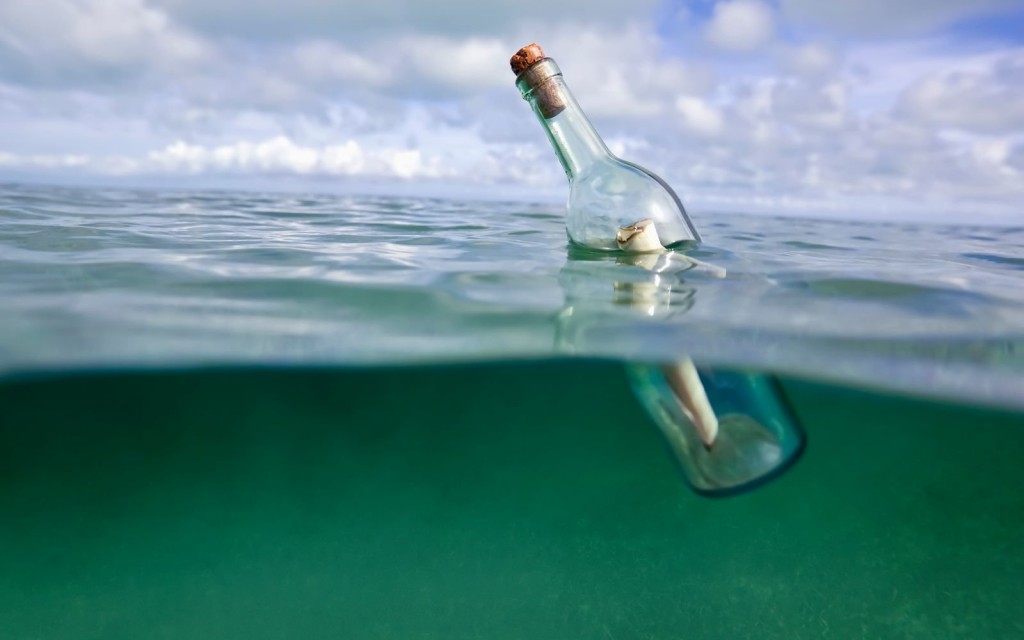 Where Do Our Words Go?

Messages in a bottle go far beyond the song by The Police or the 1999 movie with Kevin Costner and Robin Wright.  A West Australian beach produced one thrown from a German ship in the 1880s. A Florida couple found one launched by a group of Scottish school children in the 1980s. This seems an appropriate way to start the question that bedevils every writer and publisher: where do your words go after they are released into the world? 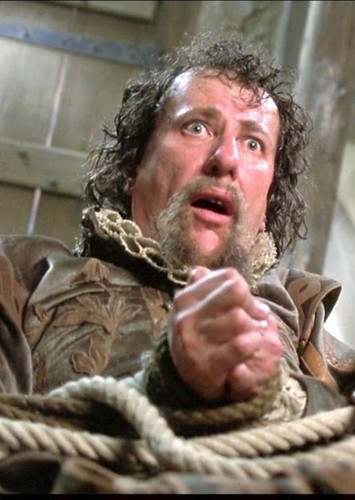 Phillip Henslowe is the Elizabethan theatre producer in Tom Stoppard’s Shakespeare in Love. The hardy company get themselves into continual scrapes only to miraculously escape, until the next crisis emerges. When baffled company members ask him how he avoided the zombie apocalypse time after time, he shrugs:

Let me explain about the theatre business. The natural condition is one of insurmountable obstacles on the road to imminent disaster. Believe me, to be closed by the plague is a bagatelle in the ups and downs of owning a theatre.

So what do we do?

Nothing. Strangely enough, it all turns out well.

Numerous examples of this principle have jumped out at me in recent weeks. In 2003, I published a mystery designed to teach social theory, Arthur Asa Berger’s Durkheim is Dead, at AltaMira Press. 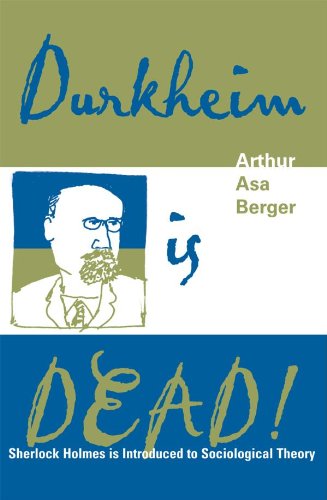 The premise of the book: if you can introduce social theory, especially Durkheim’s, to students through a murder mystery, it might stick. Well, the book did ok, but not nearly as well as his previous theory-driven murder mystery, Postmortem for a Postmodernist. We turned down his next one, on Hamlet. Arthur was not particularly concerned with the fate of the book. After all, he’s written almost 100 of them. I was equally unconcerned. It was only one of 500 books produced under the AltaMira logo.

He did get some mileage out of it: an invitation to speak at various universities in Iran on this and a handful of his other books. Some of them were translated into Farsi, probably without the permission of AltaMira, but I was long gone from the press by then. Someone else’s problem.

So, imagine my surprise when Arthur sends me a YouTube link to Khandevaneh, one of the more popular variety shows in Iran, with a segment where the host Rambod Javan talks about, and reads a passage from, the Farsi version of Durkheim is Dead. While I didn’t understand a word of the segment, there was no question that Arthur’s scribbled caricature of Durkheim on the cover of that book was the same one that graced the English language version.

How did a throw-away mystery from 2003 published by a miniscule California scholarly press and written by a Jewish scholar from Boston about a French social theorist who died in 1917 end up being the subject of an Iranian TV show in 2019?

That mystery was followed by several other in quick succession. An email is almost erased without reading, yet another request from the daughter of a Nigerian prince. Fortunately, being retired, I have the time 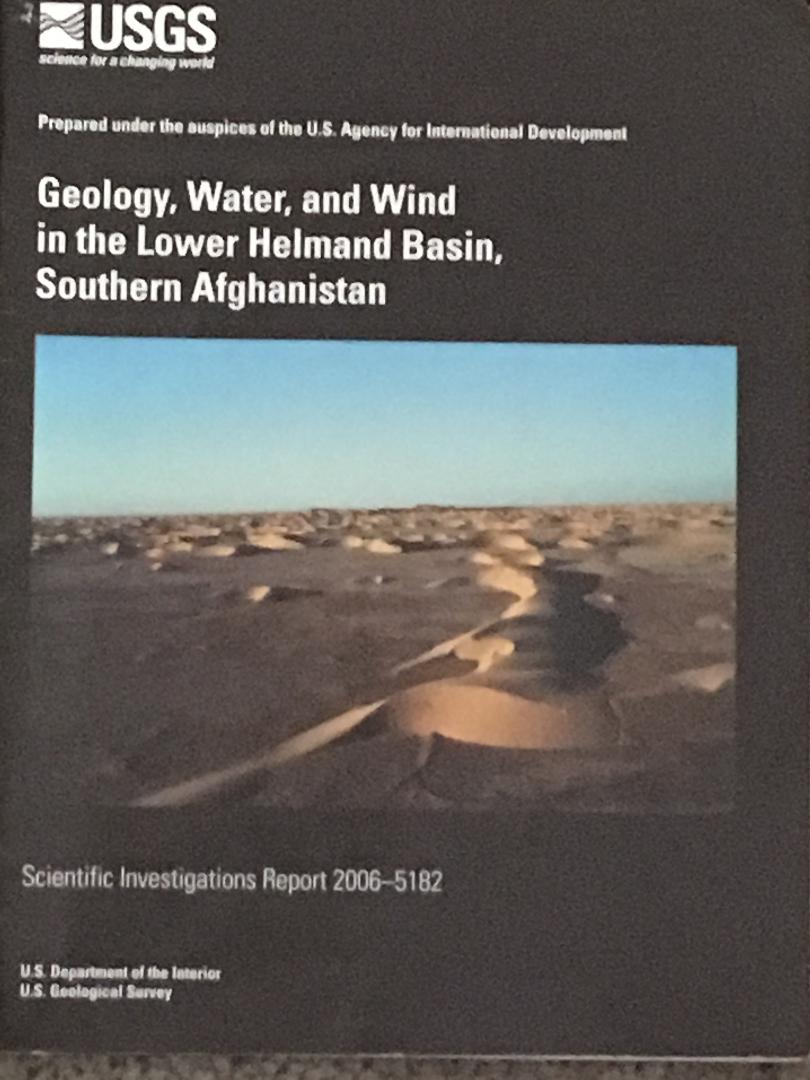 to skim messages that are likely fringe. It’s not from Nigeria, but from an Iranian (again!) engineer who, to my surprise, has been working on the same Afghan archaeological issues that I have, though neither of us had heard of the other until he wrote me. It’s not a very large community of researchers. I wouldn’t have to add many fingers to the requisite ten to name them all. But here he is. And, in addition to my work, he is a big fan of one of the few publications from our project, an obscure research paper produced by the US Geological Survey and written by our project geologist John Whitney. Somehow that made it to Iran too.  “Kindly give my regards to [John]. I have referred so many times to his name in my books, that he is a now a famous scholar among young readers of my books in  Seistan and university of Zabol.” John famous in Zabol? How did that happen?

No sooner have a sent off a note to Dr. Ahmadi, then another message plops into my email pile. Notice on academia.edu that an article has been published similar to my own work, in this case, it sounds exactly like my dissertation. A quick scan of the article confirms it. Some hotshot Harvard grad student liked my ideas so much that he incorporated them into his article, but without any Allens in the citations. My fault, I should have published an article or two from it to make it easier to find. A brief exchange of emails and it turns out he did read and cite my work in his dissertation, though he didn’t like it much. But how did he find it? 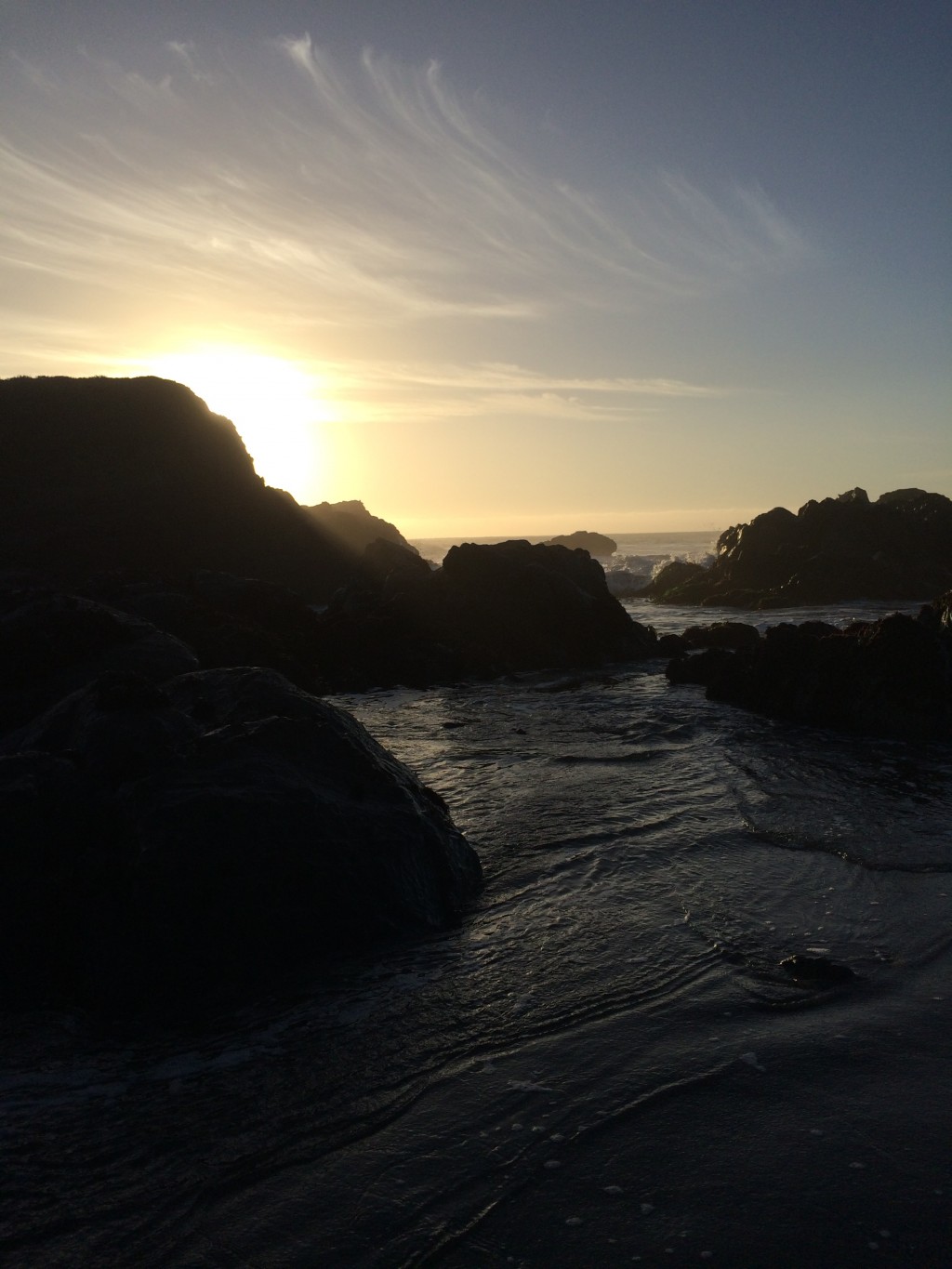 I guess I’m better off than the novelist Nora Roberts, who recently filed suit against a Brazilian author who lifted big chunks of 10 of her books in self-publishing her own.

We jam our scraps of writing into bottles. The cork is inserted, checked and double checked to insure the safety of our sparse and carefully chosen words. We wade into the surf, cuffs drenched, and carefully guide the precious float into the water. As tides pull the green glass away from shore, we wonder whether they’ll appear on a pristine Australian beach someday. Days, years, generations later, long forgotten as lost, a message comes back from an unimagined place that our message was received. Words, published and expelled into the universe on paper or into the ether, will land in places that one never imagines. Where do they go and how do they get there?