Started on the paper you’re writing this summer? Musing about which journal to submit it to when you drift back to campus? Are you aware that journal world is being turned upside down while you’re sitting here daydreaming? If you’re up to date on Plan S, Read and Publish, Big Deals, and Plan U, then go back to your rumination. If not, better listen up because it might matter by the time you get that paper ready to submit.

Point 1 (and Points 2-200): Publishing journals costs money. Even with all the free labor of editors and reviewers, it still costs to host a website with that content, to edit and design it, to let the world know that it is available.

Publishers pay those costs and traditionally got them back and often a lot more in profit from selling journal subscriptions to libraries.  Libraries have been feeling the squeeze for decades now and tried to share costs by creating consortia of libraries to share subscriptions. At the same time, a few huge commercial publishers (Elsevier is the one most scholars love to hate, but also Springer, T&F, Wiley, Sage, the “Big 5”) bought control over a huge percentage of this essential element of scholarly communication. To increase market share, they offered their thousands of journals to libraries at a fraction of the cost of the individual subscriptions, the Big Deal. Think Costco: you can buy a large box of broccoli at the same cost of a few sprigs at the market. Even if you throw away half of it, it’s still more cost efficient. Except… you can’t buy Brussel sprouts because you spent all your vegetable budget on broccoli.

To counter this growing monopoly and with the advent of online journals, the Open Access (OA) movement began, making journals free to the reader often through 3rd party subsidies or a lot of volunteer work to cover those costs. Easy to do with one journal, but hard to manage a system of 30,000 journals that way, particularly since most are owned by the commercial publishers, who have the added advantage that they control most of the desirable ones, the ones with high Journal Impact Factor scores that allow scholars to get tenure, promotions, and grants.

Making access free to the reader, a noble goal for most academics hoping to have their work widely read, was also picked up by the Big 5, who now allow any article you want to be Open Access, provided the author pays for that privilege (called Article Processing Charges or APCs), to the tune of $500 or $8,000 per article. Not so hard to manage for a university cancer research center with large NIH grants, but a huge barrier for grad students, or adjunct instructors at liberal arts colleges, or scholars from Belize or Botswana.  The effort at democratizing scholarship by making it freely available was simply coopted into another revenue channel.

Governments have also been pushing for free access for all the research they fund. Last year, a group of them in Europe (calling themselves cOAlition S, note the cap O and A. so cute)

plus several key private foundations, created Plan S, forcing anyone receiving grants from these agencies to publish in a fully open access journal starting in 2020. One important item not in Plan S: the governments and foundations won’t necessarily pick up any APC costs. The author may get stuck with part or all of them.  US social science/humanities scholars are only marginally affected as few get grants from these sources, but if you’re a European scholar or publish in European-based journals, this is a major change.

Note to self for future: Don’t write any more articles than your budget allows.

Plan S generated piles of feedback and pushback from authors, publishers and others, and has been delayed in implementation until 2021.

Back in the Big 5 vs. library world, and equally bitter war has been going on. With thousands of journals under their banner, publishers like Elsevier and Springer have been slowly ratcheting up the costs of a subscription for the full collection, though library budgets are static or shrinking. In the past 2 years, the revolt has been in full force, with national consortia in Norway, Germany, and Sweden, cancelling their Big Deal subscriptions and replacing them with much smaller selections of subscriptions. The cancer research journal is not gonna likely get canceled in this winnowing process, but your qualitative education journal or political anthropology journal might. American libraries have been emboldened to followed suit, with libraries from U California, Louisiana State, and U Iowa all recently announcing their cancellation of big deal arrangements.

Added pressure for universities to pay the APCs for their authors have thrown another element into the negotiations between the Big 5 and libraries. If the universities are going to have to subsidize their faculty’s APCs, why not make it part of the multimillion dollar arrangement they already have with the publishers. Hence, Read and Publish was born. For that same price, the libraries get subscriptions to all Elsevier or Springer journals AND all faculty at that university get open access publication and have APCs waived for any journal covered in the agreement. Sure, said Elsevier to Norway’s libraries. But you don’t mind if we add another few million $ to the bill for this service. Norway cancelled their Big Deal with Elsevier.

Back to you and your summer article project. If you had a European journal in mind, better get it done and in before the cash register starts its ca-ching in 2021. You might also want to download all those articles you want to read at the beginning of summer because who knows what your library will subscribe to by August. And you might want to stash a few pennies into the piggy bank for when you’ll have to produce an APC for a journal that requires one.  On the other hand, if you’re at a liberal arts college with a paltry journals collection or based at a university in 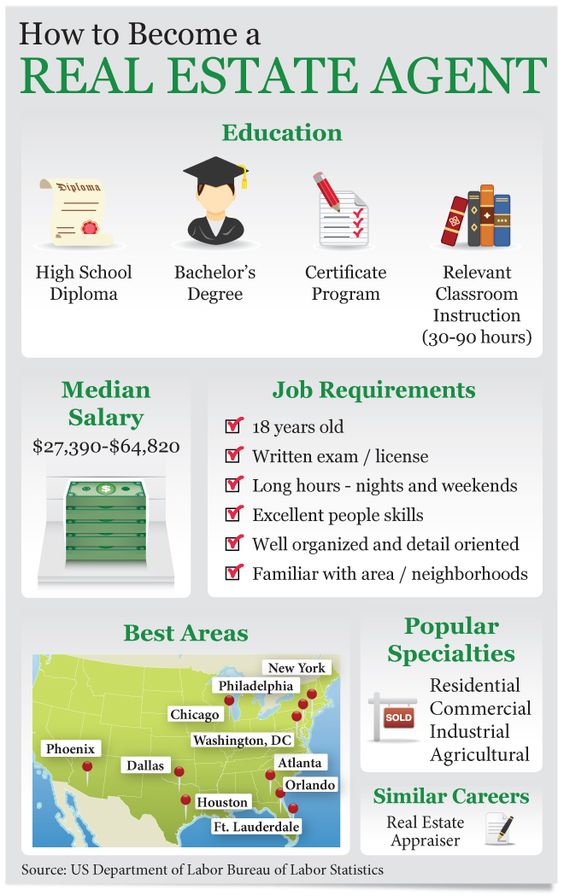 the Global South, or not at a university at all, there will be much more material accessible to you online without a paywall some day in the future.  Someday.

This mutating landscape has included lots of other elements: the rise of omnibus journals like PLoS who will publish in any academic field; the even quicker rise of predatory journals (which I've written about) who will take your APC money but publish anything submitted without review; the piratical website SciHub who makes all of the material behind a paywall available for free by ignoring copyright law.  Preprint services have also come into popularity, where you can post your first drafts and collect feedback before formally submitting an article to a journal.  A recent article by directors of two of these services proposed to these same funders that they require all articles to be submitted to a preprint service like arXiv or bioarXiv as a condition of receiving a grant, their Plan U (for Universal; more likely Plan SI, for “self interest”). Only one problem, one of these services has already been gobbled up by Elsevier, raising the spectre that you may need to pay multiple times to get your article into publication once that step of the publication process gets monetized.

Ready to give up? Take Uncle Mel’s offer to work at his real estate office rather than pursue academic work?

Well, there are some people trying to find a reasonable solution. A recent conference hosted by Libraria included publishers, librarians, scholars and other interested parties. On the table is a proposal to “flip” a group of anthropology journals owned by independent press Berghahn Publishers (disclosure: I sit on Berghahn’s advisory board) to open access and have the costs shared by the publisher, libraries, and funders. A noble experiment but it gives hope for a more equitable solution. Key to this will be whether the funders and governments demanding open access publication are actually willing to pay the costs associated with journal publishing (see point 1 above).

Now go back to your article. You may be rearranging a deck chair or two on the Titanic, but at least its summer and the weather is good for sitting outside with your laptop.