It seemed like a good idea at the time. Spending as much time as we do on Vancouver Island, why not teach an archaeology class or two in their community education program for seniors, Elder College? I had enjoyed teaching at a similar program at the local junior college here in the Bay Area. Students showed up on time, politely waited their turns to speak, and brought a wealth of lifetime learning, tourist experiences, and half-remembered National Geographic specials with them. They also didn’t show up to class with their burrito lunches and their dog to snack on what gets dropped.

My first attempt in January was reasonably successful, well, if you exclude the snow day cancellations, a first for a California boy. Successful enough that they were willing to entertain proposals for additional courses. Sure, we’d be back in Parksville in October and November. I signed up to teach two more classes.

Then 2020 happened. Borders were strung with barbed wire against those trying to slip northward from the US. America went through its Don’t Tread on Me over face masks. I won’t bother going into the rest. My planned classes switched to Zoom format to protect the elderly students and their instructor. And I was stuck on the wrong side of the border, so I had to anyway. 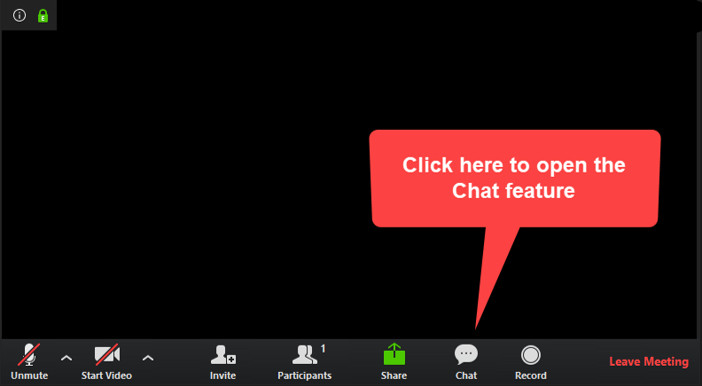 Like almost every other teacher in North America, I had to learn how to teach online.  Quickly. Fortunately, I had a lot of help, like two high school teacher daughters who had been figuring this out since March.

-Put your laptop on some books so the camera is at eye level.

-Build some stopping points into your powerpoint so you don’t forget to give students a chance to ask question.

-Make sure everyone is muted so you aren’t subject to barking dogs, screaming kids, low riders without mufflers, or flushing toilets.

A practice session with one daughter and a few friends, one of whom also had much experience and provided good advice, had me almost comfortable with the idea.

Yesterday was the first session. It went surprisingly well. The students, all my age or older, navigated the technology flawlessly. They still arrived on time, were polite, and had informed questions. Canadians, after all. And we got through two hours of highlights of the Olmecs and Maya without a hitch. Well, there were a few moments of panic when I hit the wrong button trying to bring up my Share Screen or grabbed the wrong mouse when juggling between the two video screens I was using. Class two is today and I’m no longer dreading the experience.

There is at least one distinct advantage to Zoom teaching: I can teach in shorts and barefooted. I was going to announce to my class that it was the first time I had ever had the chance to teach without shoes on. But then I remembered. There had been one other time. 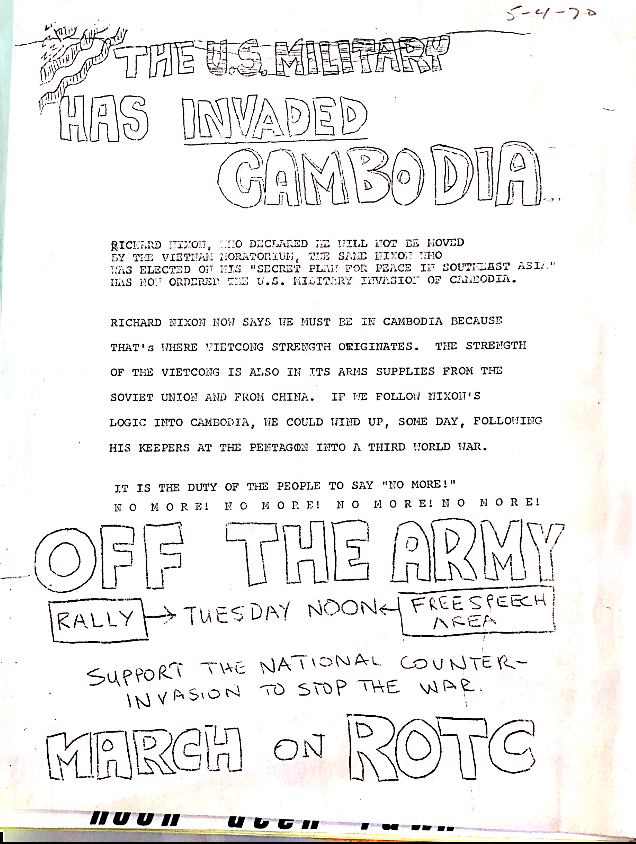 I was 18, and it was the first college class I ever taught. It was also another year of chaos and disruption. Nixon had just ordered the invasion of Cambodia. Santa Barbara, like many campuses, was in revolt. On strike, shut it down! echoed outside the glass and aluminum buildings scattered around campus. I was a willing foot soldier in attempting to enforce the campus-wide strike. With white arm bands badly sprayed with STRIKE! in red, we were instructed to barge into classes and tell the students they should leave to join the demonstrations boiling up outside the administration building.  Jeans, t-shirt, and a headband were my revolutionary uniform. And, because it was the 1960s, a beachfront campus, and I a California boy, shoes weren’t even a consideration.

My first attempt didn’t go well. Into a small seminar I boldly strode, stared at by a small cluster of grad students and a tweedy professor with a bow tie. I was unprepared when he ordered me out. Stammering some kind of anti-war slogan and reminding the glassy eyed contingent of students of the imminent rally outside, I stumbled away. He must have been teaching about Cicero or Nietzsche or some other strident public speaker.

I was more prepared for the second class, a larger group of undergraduates suffering through an introductory French course. Ah, French. I knew they hated those grammar lessons—I had hated them too-- and would love to become revolutionaries, if only to avoid the homework. I could even follow the few sentences of the lesson as I walked down the side aisle to the front of the class. I had majored in French in high school. So, in what I hoped was a flawless French sentence, I asked to instructor to inform her students that the revolution was starting while they were trying to figure out the pluperfect of allez. They should be discussing American aggression against a weak but independent third world country instead.  Had I known it at the time, I could have added that Cambodia had been a French colony for half a century, but my world history class wasn’t until the next year.

I think the professor would have given me a passing grade for the quality of my request. Correct tenses, even the right words. Mostly. And, to my astonishment, she agreed with me. Yes we should discuss Cambodia, Vietnam, Nixon, domino theory, and whatever else was on my mind. Then she asked me to lead a class discussion on the issues. There was only one condition.

The conversation needed to be in French.

The first college class I ever taught may have been the best. I bumbled through my revolutionary talking points, grasping for adjectives weakly remembered from the previous year, and fielded questions and comments from the few students brave enough to try to formulate a French sentence on American politics. The prof 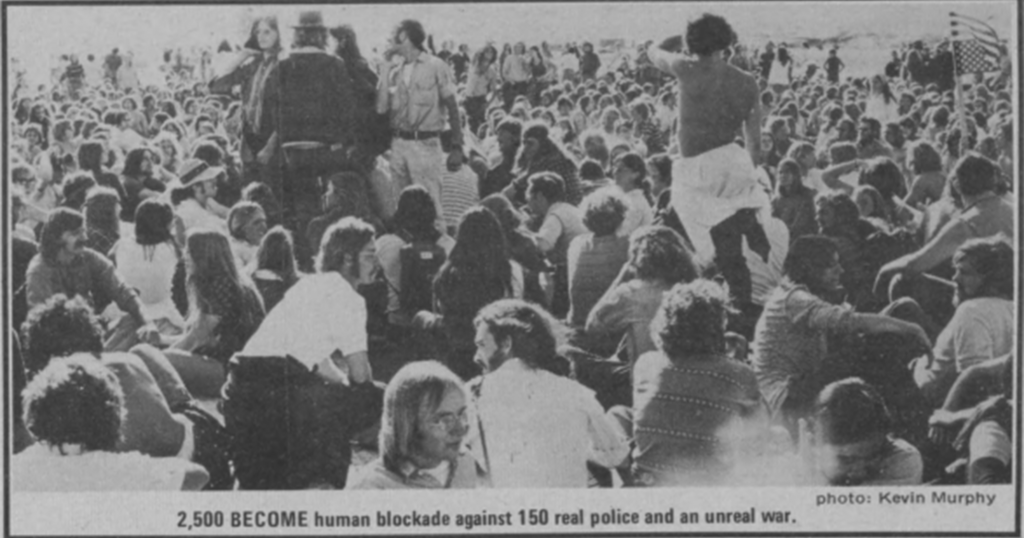 stepped in to help when a student couldn’t come up with the proper words for carpet bombing or insurrection.

When the class bell rang, that brilliant instructor thanked me for teaching her class before I could thank her. She was probably, even in those days, an underpaid adjunct. And, barefooted, I went on to the next classroom.