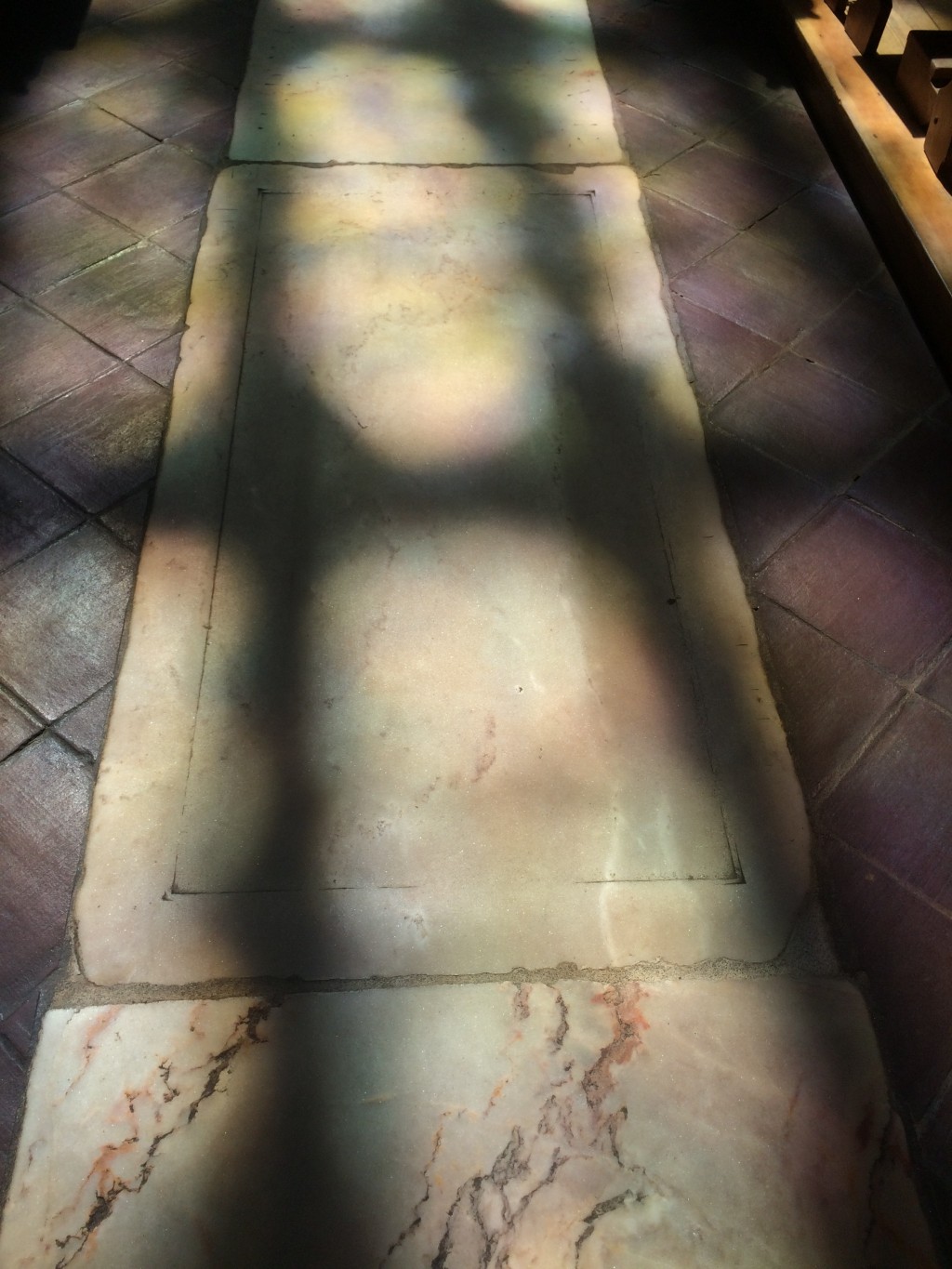 XYZ is a friend of mine incarcerated in an American prison. Many of my FB friends know him.  Without a six figure payment for a high powered lawyer, he ended up plea bargaining guilty to his crime and is in the US prison system for a substantial while. He is a writer, artist, musician; intelligent and creative. He has been sending regular messages to a select group of us on the outside but jumped at the chance when I offered a more public audience for his observations on his daily prison life through this blog. This is the first installment. He has already sent me several others and I will post them regularly. Please repost if you wish but retain his anonymity if you know who it is.

When I was first asked to write for this blog about my experiences in the jail system of in America, I was not ready at that time to mentally take on the challenge. There was too much to say and it started to come out on paper in a frantic jumbled mess of thought and emotions, shooting off in ten directions at once. I was a mess and too battered, too weary, and too traumatized toe able to write clearly and effectively to be able to tell my story. Frankly, I was a basket case.

Sometimes shifts come during the darkest moments when we least expect it. Here I sit in a freezing cold cell, where only weeks before dank, cold water ran down the walls, human waste water from a broken pipe ran into the cell under the rusty, vintage barn-like sliding door and the interior day room area was flooded over with pools of waste water everywhere. It is the American version of the Soviet Gulag, a decrepit cement block building that should be condemned. It’s time, time to write this story, and it’s amusing that now I feel the time is ripe. I can’t explain it. It just is. This is my story, which intersects and intertwines with other men’s stories, of which I will share also and at a time which has been the darkest days and years of my life. It is a story that is still unfolding moment by moment.

Like the telling of a classic Shakespearean tale, it is both light and dark, comic yet tragic, and ranges from the most hopeless of situations to the very hopeful. For me, I feel, it has also been a calling of sorts, a great need to expose and also bring light into a world where there is mostly darkness. Ignorance is simply a word meaning “not informed” or “not knowing.” To the outsider who has never set foot on this side of the line, consider yourself simply ignorant of what life is really like for people unfortunate enough to be living and surviving in these hidden worlds of American jails. It is abusive, at times corrupt, and just plain inhuman.

If you are wiling to take this journey, I only ask of you to suspend your preconceived notions about how you think about our justice system works and submerge for a moment your definitions, labels, biases and judgements of such words as criminal, prisoner, or inmate. The same goes for prosecutor, judge, officer, or sheriff. In reading each one of these words, we immediately bring up an image based on our own experiences, media news, TV shows, and other opinions. Be willing to enter into a world where things do not match your preconceived notions. Neither are the men who live here.  I share with you the stories of human beings trying to make their way in the world, they could be a neighbor, a store clerk, the gardener you hired, a friend, a nephew or relative, or they could be you. There are people of all walks of life, from many cultures, and different places. They are you. They are me. They are us.

You will learn much about these hidden worlds and that outsiders will never be allowed to witness or see. These world are hidden from outsider for a reason. You’ll learn a bit of the lingo used inside, what daily life is like, and the difficulties we all face being locked away from all of society, from friends, from family, from everyone who loves and cares for you. It is a hard world, yet one that is not without hope, rebirth, salvation, faith, forgiveness, understanding, and compassion. And that almost all comes from within, from the men held captive.

I have purposefully changed names of certain individuals to protect their identity. Also, just like in the jail environment, I will not discuss or reveal the charges that men are facing. As an unspoken rule, wise men do not discuss the specifics of their charges to others, unless it might be to a cell mate that they trust. Most men here do not judge another based on their mistakes, rather on their character, their behavior, and their actions. It is a refreshing and hopeful way of accepting and moving forward, one that I wish more people on the outside would embrace. We can learn much from those that struggle in the dark.

The United States incarcerates more higher precentage of its population and for much longer sentences than any other country in the world. We have built a whole industrial complex, one that employs a lobby in Washington to keep it that way. Profiteering is now part of the equation hat involves the suffering of human beings. Our system is based solely on a punitive model, not one of restorative justice. European nations look at the US and shake their heads at this, knowing that our crime rates are exceedingly high compared to most countries in Europe. We can change, but it is up to society to make that happen. It is up to us.

My intent in sharing these stories is no less than to change your minds, if only for a moment, for you to view the reality of lives lived in one part of our justice system. It is not just in the mind but in our hearts that we find the need and desire to be better than we are or have been, to treat other human beings in a humanistic and caring matter, the way in which we would want our own blood and kin to be treated if they happened to fall into the hidden world of a jail.

I never knew this world was like this. Nothing is what I thought it was like. Whenever I saw anything on the news about crime or criminals, I just thought “Put them away. They screwed up Who cares?” But the men I have gotten to know in here, well, it’s not like what I thought and now I’m in here with them as one of them. I’ll never think the same way again about our justice system.