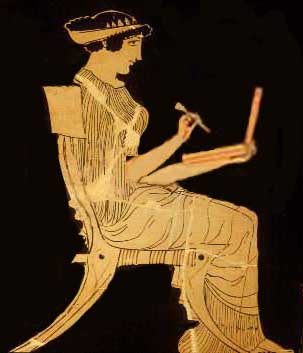 The cry is all around the university—Relevance! Public engagement! Write so the whole world can read you! This is the path for public support for higher education, for weaving our work into important policy debates, for fielding calls from TV producers, for finally…finally explaining to Aunt Faye what exactly it is that we do. As a retired publisher, I’ve been asked to help scholars get better at this writing game in my workshops, writings, and consulting. “Reaching the Hidden Audience: Ten Rules for the Archaeological Writer” was one of my first articles, now almost 20 years old.  Should be possible, eh?

Another role for retired publishers is joining book clubs. I was no exception to this and now meet one Wednesday every month to discuss the accuracy of the latest Churchill biography or the validity of plot twists on some recent novel. My fellow group members are also mostly retired folks—engineers, lawyers, development consultants, money managers. Educated, thoughtful, well read. Judging from our discussion, the NY Times has at least 8 subscriptions from the 12 of us. 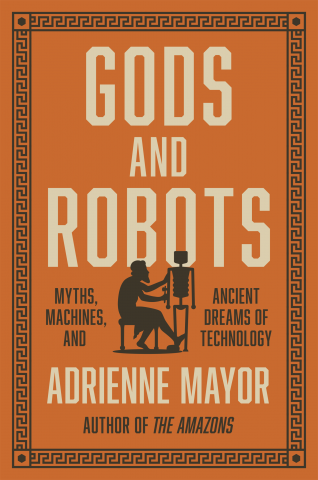 As a retired scholarly publisher, I can’t just choose the latest Stephen King throwaway when my turn comes to pick a book for us to read. It needs to be something a bit elevated, thoughtful, challenging. Being archaeological helps as well. So this month’s discussion revolved around Adrienne Mayor’s Gods and Robots, designed as one of those “crossover” books that lurks in the dark alleys between trade and academic. Princeton published it and the author, a Stanford classical historian, has written plenty of similar ones. One explores how ancient Greeks and Romans interpreted dinosaur bones, another on the historical Amazons, a third about ancient chemical warfare. I thought her latest effort would be a reasonable choice to spring upon my friends.

Gods and Robots attempts to tease out of Greek mythology and the archaeological record how they viewed things “made not born,” like robots, artificial limbs, life-lengthening potions, mechanical dolls and the like. She found enough of these to fill over 300 pages on the topic. Her goal was clear, to compare the classical response to human and divine actions that disrupted the normal life cycle of Athenian shoemakers against the contemporary mania to develop artificial intelligence, clones, bionic bodies, performance enhancing substances, and sex dolls.  In most Greek cases—think Pandora or Icarus—things didn’t turn out so well. A good starting point for engaging a bunch of engineers on things like AI and driverless cars? That was my theory anyway.

This is why science requires testing theories before adopting them.

Almost without exception, this crossover book by a noted scholar on a contemporary topic and designed for a broad audience was considered too hard, too boring, and not readable by my well-educated colleagues. True, there were 100 pages of notes and references stuffed just before the back cover. And I don’t think it was Mayor’s best book. But I zoomed through the text with ease and it sat well with me as one of those crossovers.

A chill went up my spine as we sat around sipping cabernet and one guy commented “At least the myths were interesting, just like when I took that class in college.” That’s all h 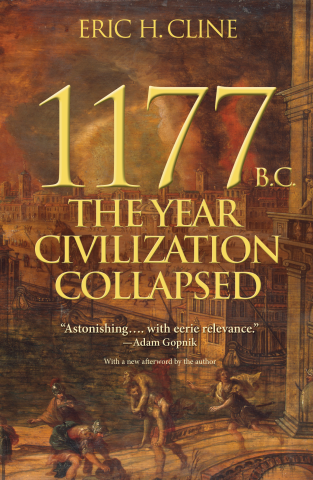 e got from the book? Nothing about Mayor’s thoughts that Hope left in Pandora’s box (she notes that it was probably a jar, not a box; a mistranslation) might have been one last curse rather than the small blessing as you would read in Edith Hamilton. Several others noted that they read a couple of chapters then gave up. Maybe the academic-trade book isn’t as easy to construct as I thought, even for someone who has written more than a few of them.

I’m in regular dialogue with Eric Cline, another crossover archaeology author, who has written books on Armageddon, Jerusalem, biblical archaeology and other popular topics. I was sure his Princeton Press book, awkwardly titled 1177 BC, would be a critical success that would end up on the remainder table quickly.   Somehow the collapse of the Bronze Age in the Mediterranean doesn’t seem like a bestseller topic, especially when it includes sections like “Suppiluliuma and the Zannanza Affair” and  “Hittites, Assyrians, Amurru, and Ahhiyawa.” He just announced to his fan club this week that the book is being translated into Arabic, which is the 12th or 14th language for it. It has been on the Amazon history and archaeology best seller lists for most of the past couple of years. He is no better a writer than Mayor. Why is only one of those books unreadable to a larger public?

I’ll use Tom Stoppard to answer that: I don’t know, it’s a mystery.

But the writing of crossover books is not the only problem. Who publishes them? Trade publishers have tended to shy away from publishing scholars. Too dense, too boring. And scholarly presses have also had reservations, not wanting to risk the advances, the high publicity costs, the large bookstore discounts required. As the trade publishing world shrank, some university presses tried to fill that gap, Princeton being one of them. At both AltaMira and Left Coast, we tried an occasional crossover book: Tom King’s theory about the disappearance of Amelia Earhart and Brian Fagan’s archaeology of California, among others. They were always among our best sellers, though with their added costs, I’m not sure any we 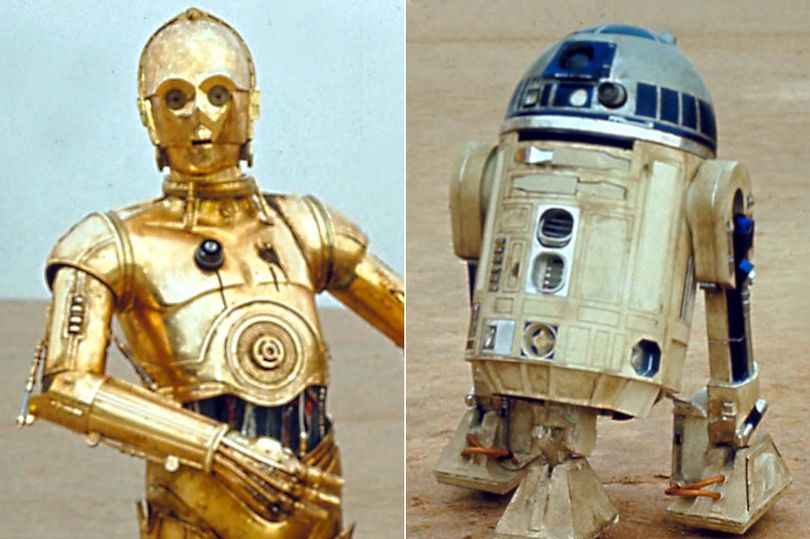 re among our most profitable.

The decisions to “go trade” are often contentious. The Stanford provost recently tried to shut down their highly respected press but backed down after meeting with a huge outcry.  Stanford had added Redwood Press, a trade imprint, in 2015. University of Melbourne Press, one of the most respected in Australia, met with similar outcry in the other direction when they shut down their trade book program this February in favor of focusing more on academic titles.

So what’s the secret? How do scholars reach the goal of spreading their ideas to an audience who would never set foot on a university campus? Better writing? Sexier topics? Splashier titles? Better advertising? If I’d ever figured that out, I might have been a wealthy publisher.

But truly, I don’t know. It’s a mystery.